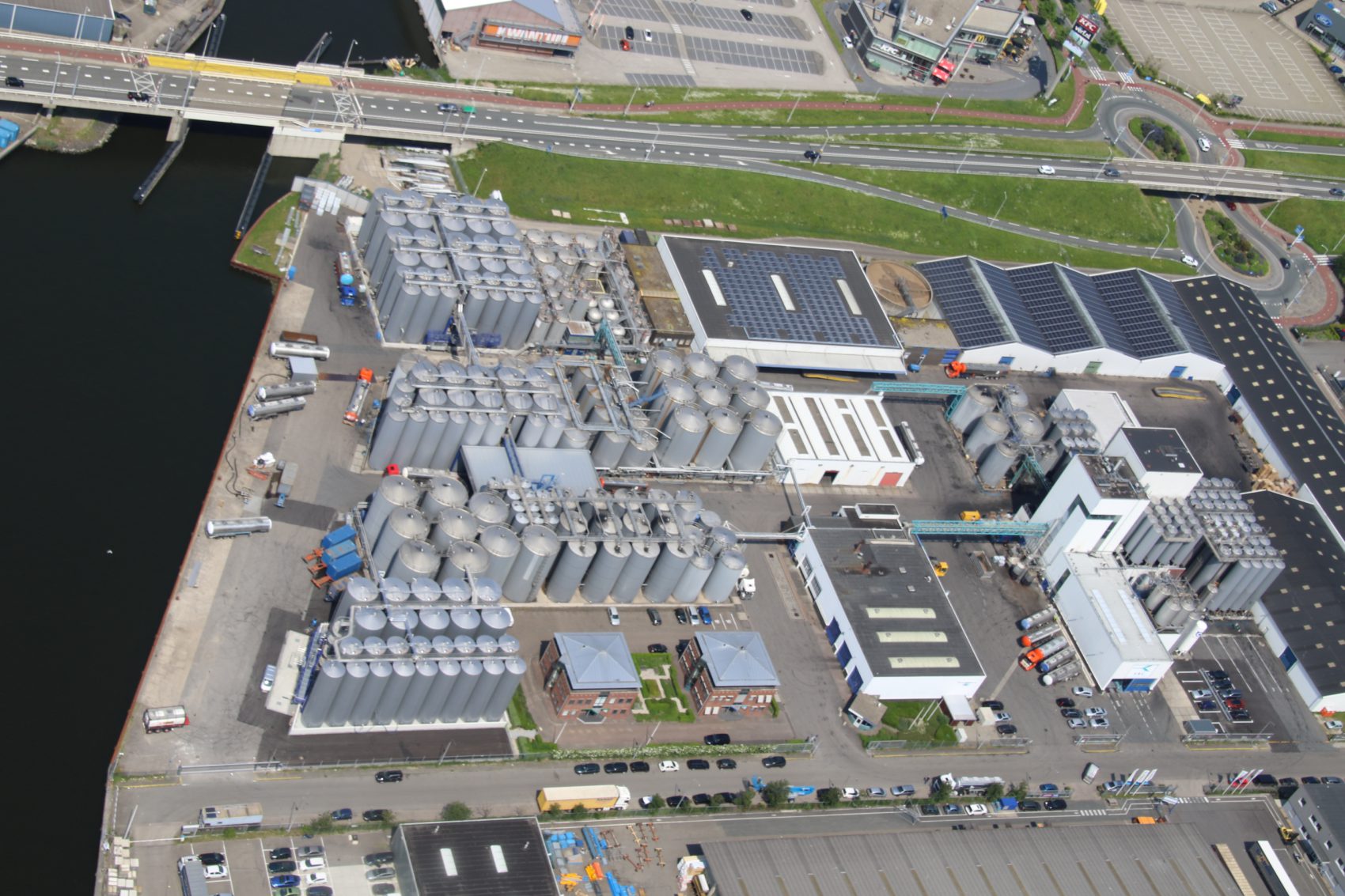 More than 270 years of experience!

Pieter Bon Czn is one of the oldest companies in the area of Zaandam; established in 1752. In the 18th century Pieter Bon started in the oil and seeds trade. When prices were right he would sell his products to manufacturers from Zaandam or merchants from Amsterdam. When prices were low he would store the products on the Westzijde in Zaandam. Transport was carried out via road and water, primarily by his own ships.

In the 19th and 20th centuries Pieter Bon Czn managed extremely well to grow along with the upcoming and flourishing of the food industry in the area of Zaandam and in particular the cocoa processing industry. Amongst other things Pieter Bon expanded the storage and transport activities with processing of products, filling, packaging and other forms of service provision to third parties, such as tank cleaning, weighbridge and warehousing.

The company continued to grow and diversify with transport increasingly taking place by trucks and trains. The extremely long trains with Pieter Bon tank wagons were a well known sight in the Zaandam area.

At the end of the 20th century the company premises on the Westzijde had become enclosed by houses to such an extent that expansion and further growth were no longer possible. In 1993, in cooperation with the Municipality of Zaanstad, the company relocation took place to a perfect new site with road and water connection. With the knowledge and experience gained, Pieter Bon now has all the space necessary in order to further develop the professional standard of working for the food industry and the client focused perspective.

Let us know how we can be at your service